A little bit of Texas came to town. 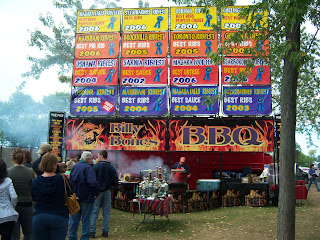 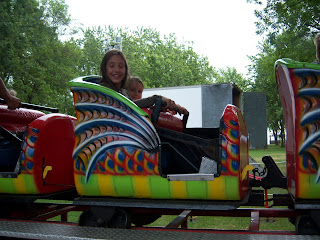 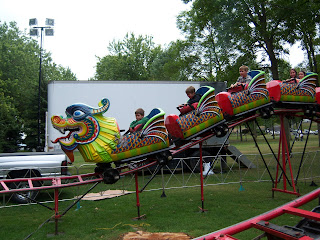 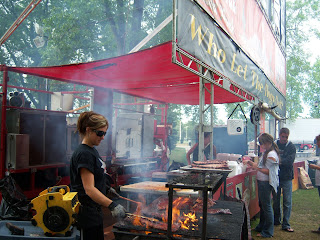 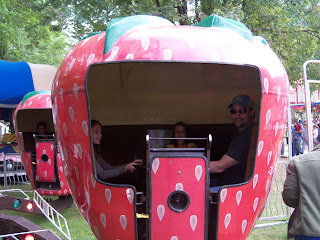 Now my first experience with ribs trying them that is was when I was 20 , I would never try them before as they are so messy and barbaric, however the batch my father made were devine,and I do love some good ribs, but I was not about to brave those line-ups , it was a last minute visit to Rib-fest after lunch.
The kids gave us a sob story that Oma wouldn't let them ride the amusement rides the day before, so I decided we would give them three rides, first one the Chinese dragon ride was fine, the second was a death trap, my youngest was clearly too small to ride it , but they let her on, and the door wasn't locked properly , it was really scary, Todd told me to calm down, but later felt my fear, never again, no travelling amusement rides, they are garbage, even Sophie changed her mind on one after seeing how wobbly and crappy everything was. 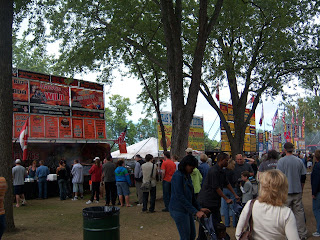 Posted by Chris Kauffman at 9:14 AM 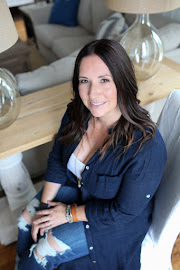 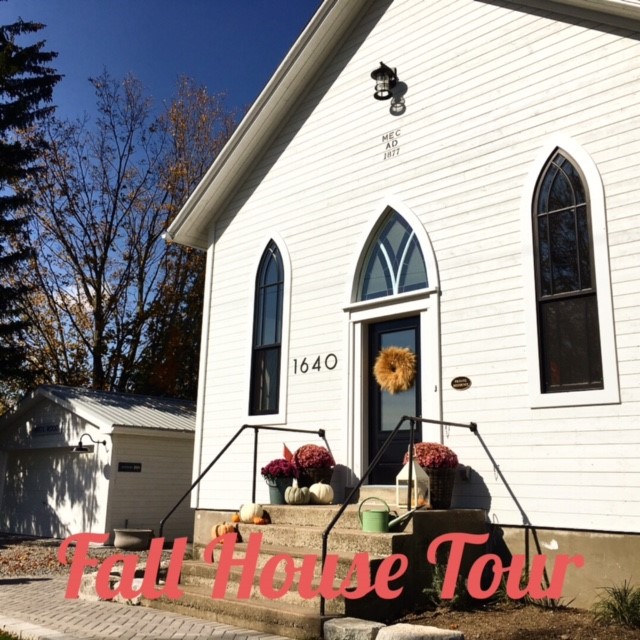 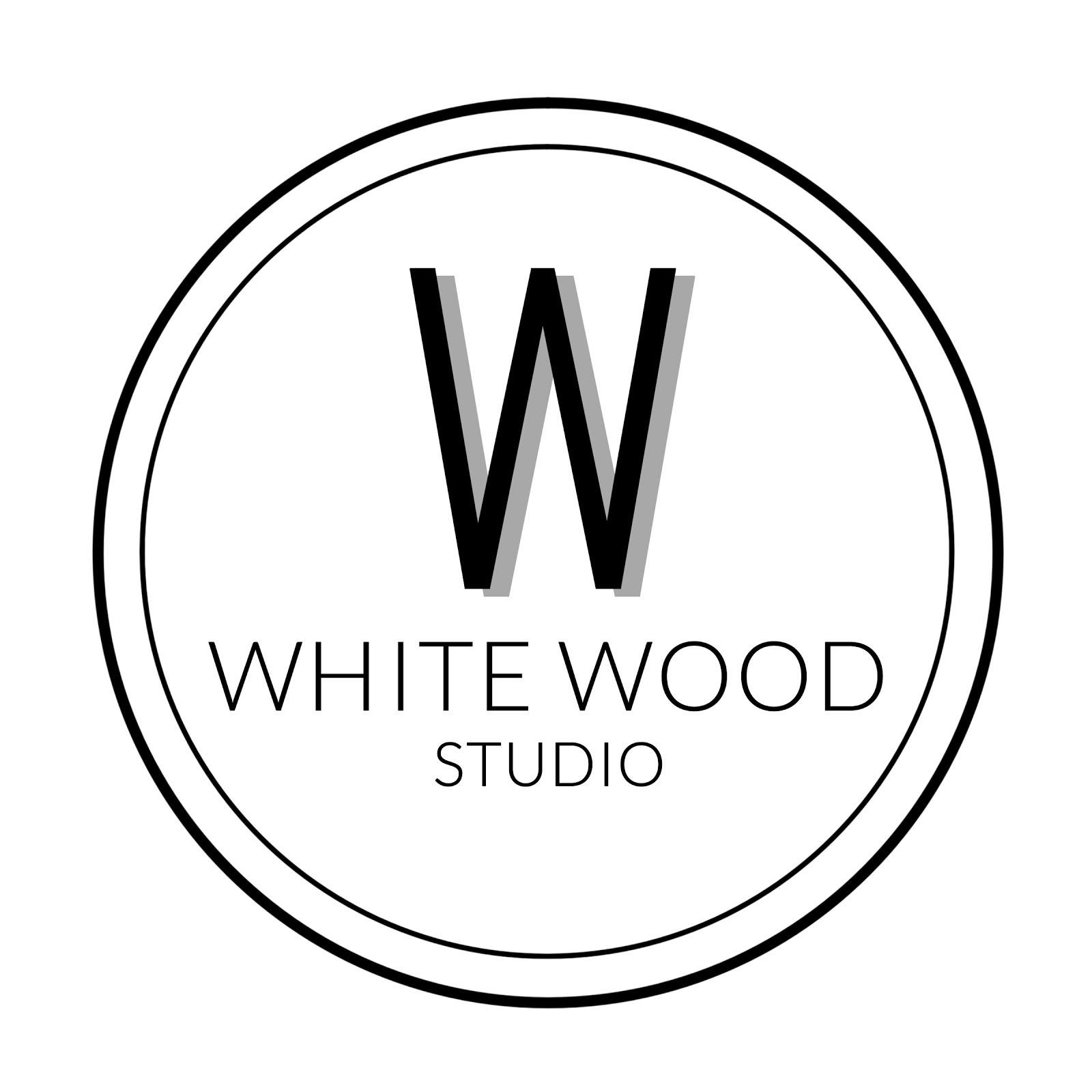 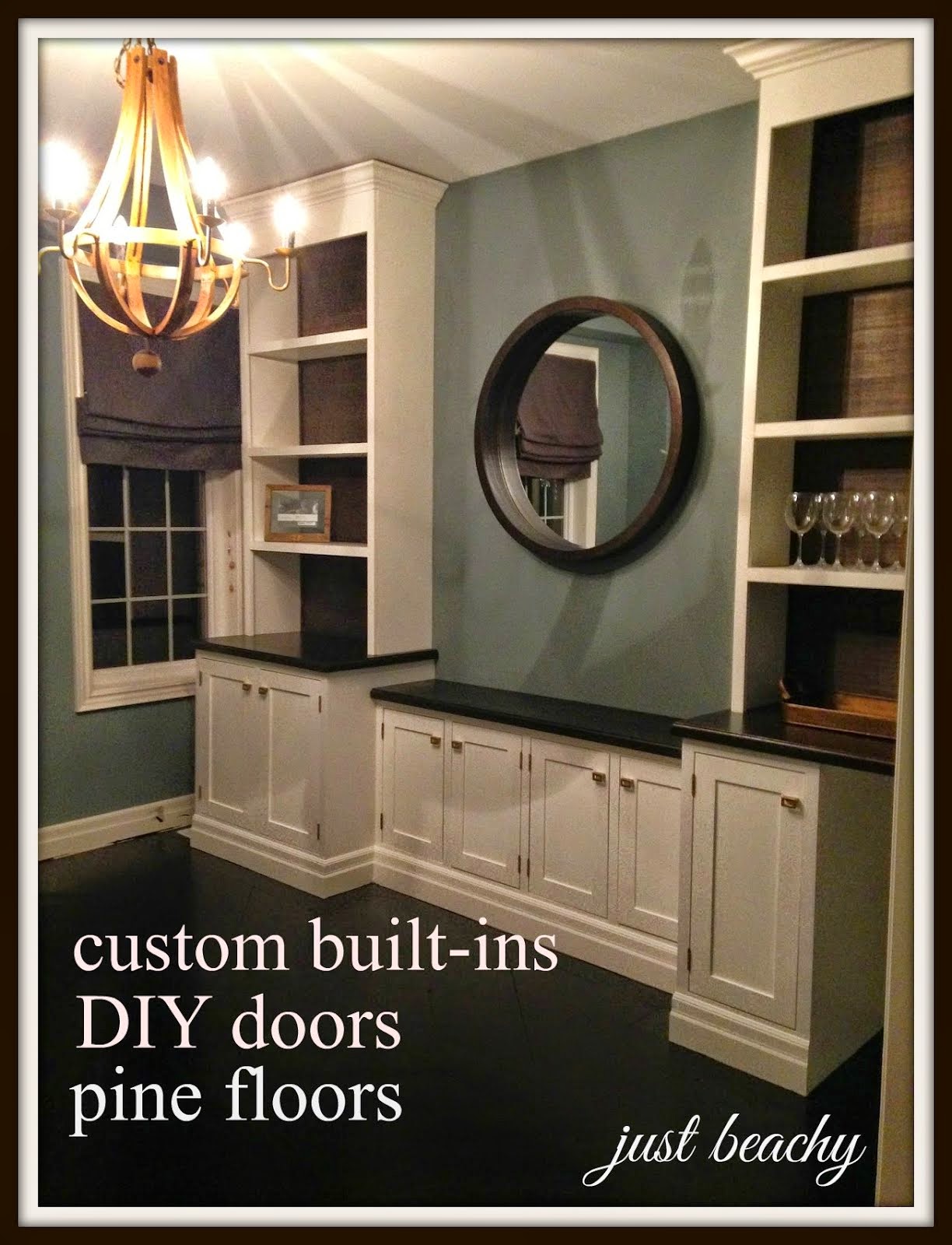 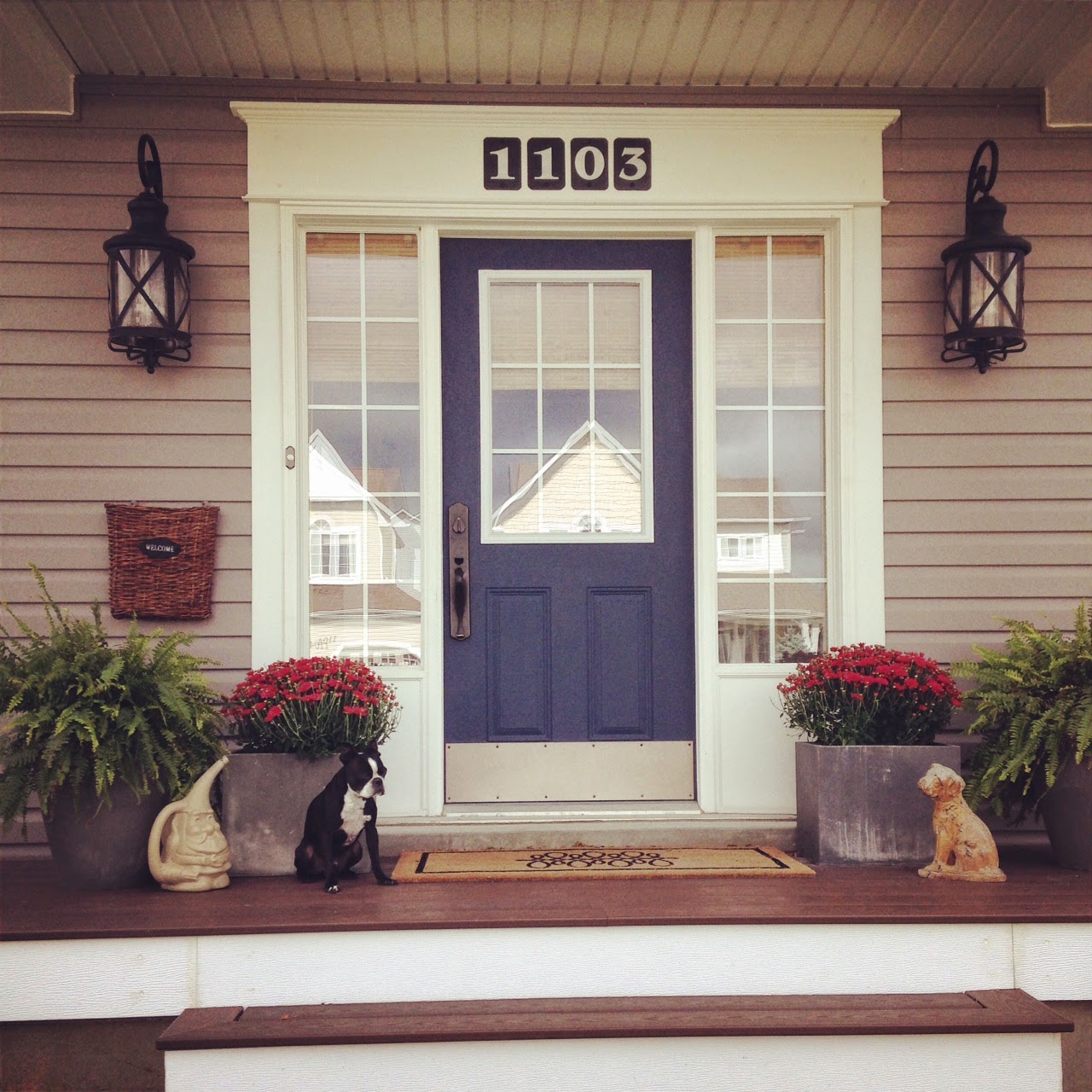 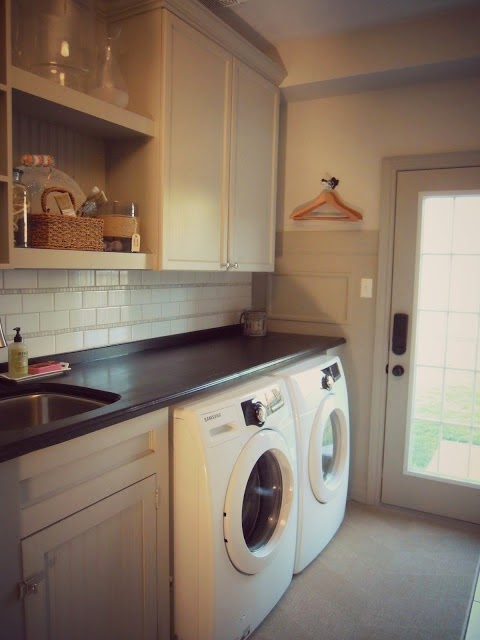 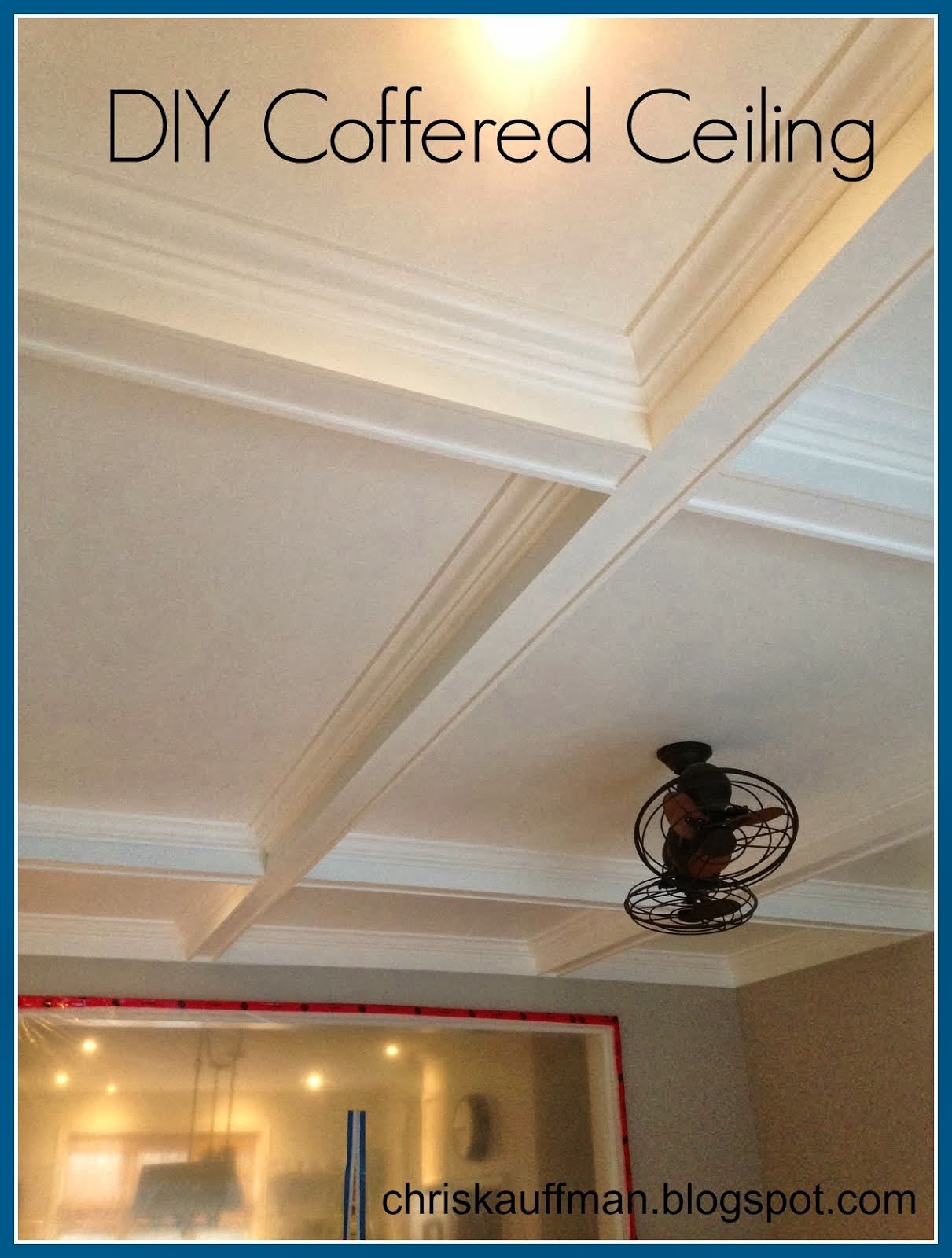 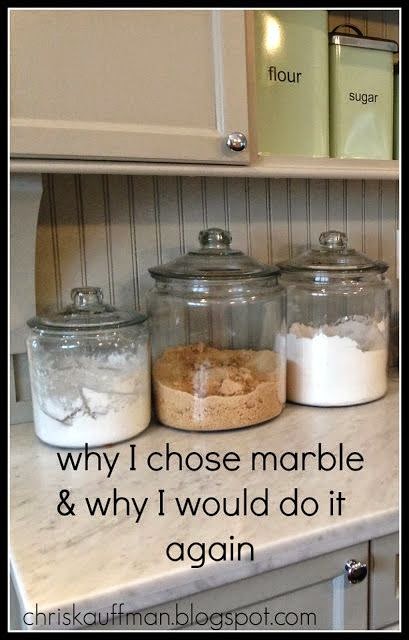 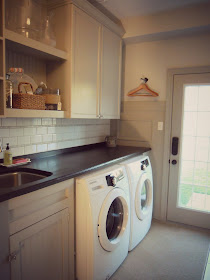 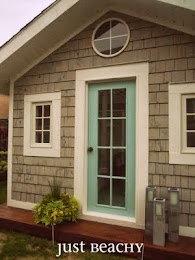 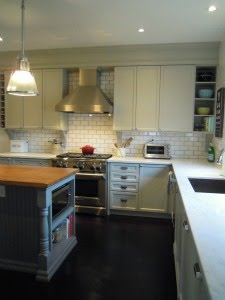 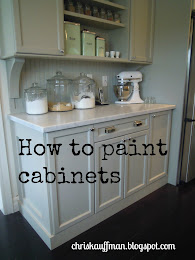 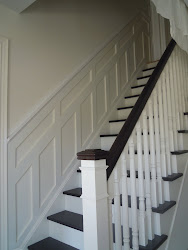